Gather Background Info on Your Topic

Before diving into the hardcore research aspect of FYRS, it can be helpful to learn some basics about your topic. Try using GVRL or Credo to visit some encyclopedia entries that can help you learn more about the topics you're looking into!

The mind map below is for the topic of The Iliad; - click on it, or any other parts of the map to explore related terms and help build your vocabulary network. 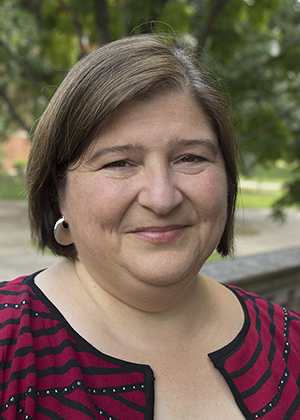