Former Kentucky Poet Laureate Richard Taylor talks about his new book about Elkhorn Creek, near where he lives. The book was recently named the best new book about Kentucky of the year.

Paul Sawyier, one of Kentucky's most renowned artists, was an American impressionist painter who depicted scenes of New York and Frankfort, KY.

NPR: Memories of Home--Call for poems

NPR Host, Rachel Martin, and poet, Kwame Alexander, join together to solicit poems from their listeners about where they are from. During their show they read from George Ella Lyon's Where I'm From poem to help listeners get an idea of the types of poems they are seeking for submission. 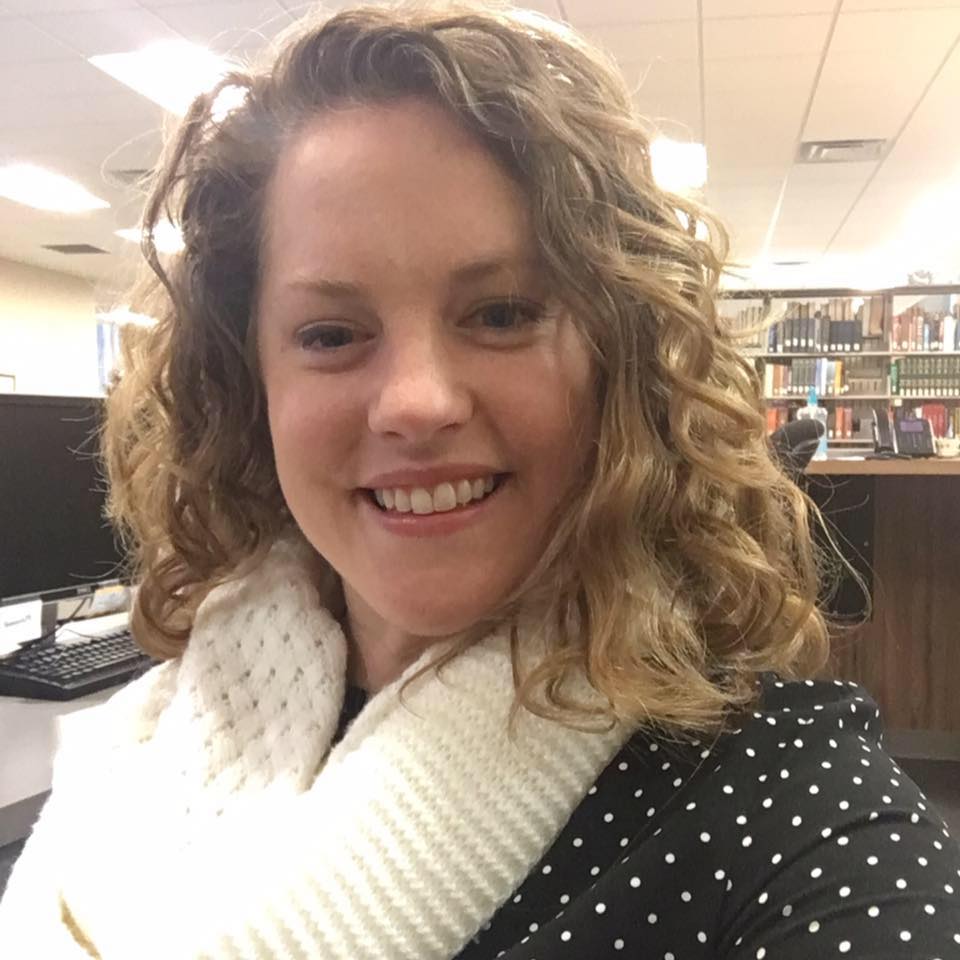