The Judy Gaines Young Book Award is annually presented by Transylvania University to the author of a book of distinction from the Appalachian region.

The winner of the 2018 Judy Gaines Young Book Award is Kathleen Driskell for Next Door to the Dead.

The winner of the Judy Gaines Young Student Writing Award is Laura Daley .

Please join us for the awards ceremony on March 21, 2018 at 5 pm in Cowgill 102 on Transy's Campus to congratulate our winners and hear readings from their works.

Read more about our winners.

Darnell Arnoult, Writer-in-Residence at Lincoln Memorial University, received her MFA from the University of Memphis and MA from North Carolina State University.  She is the author of the novel Sufficient Grace and the poetry collections What Travels With Us, recipient of the 2005 Weatherford Award for Appalachian Literature and named 2006 SIBA Poetry Book of the Year, and Galaxie Wagon, for which she received the Chaffin Award for Appalachian Writing. Arnoult received the Mary Frances Hobson Medal for Arts and Letters and was named 2007 Tennessee Writer of the Year. She is executive editor of drafthorse: a literary journal of work and no work and directs the Mountain Heritage Literary Festival and co-directs the Appalachian Young Writers Workshop at LMU. She lives in Cumberland Gap, Tennessee with her husband, metal artist William Brock. 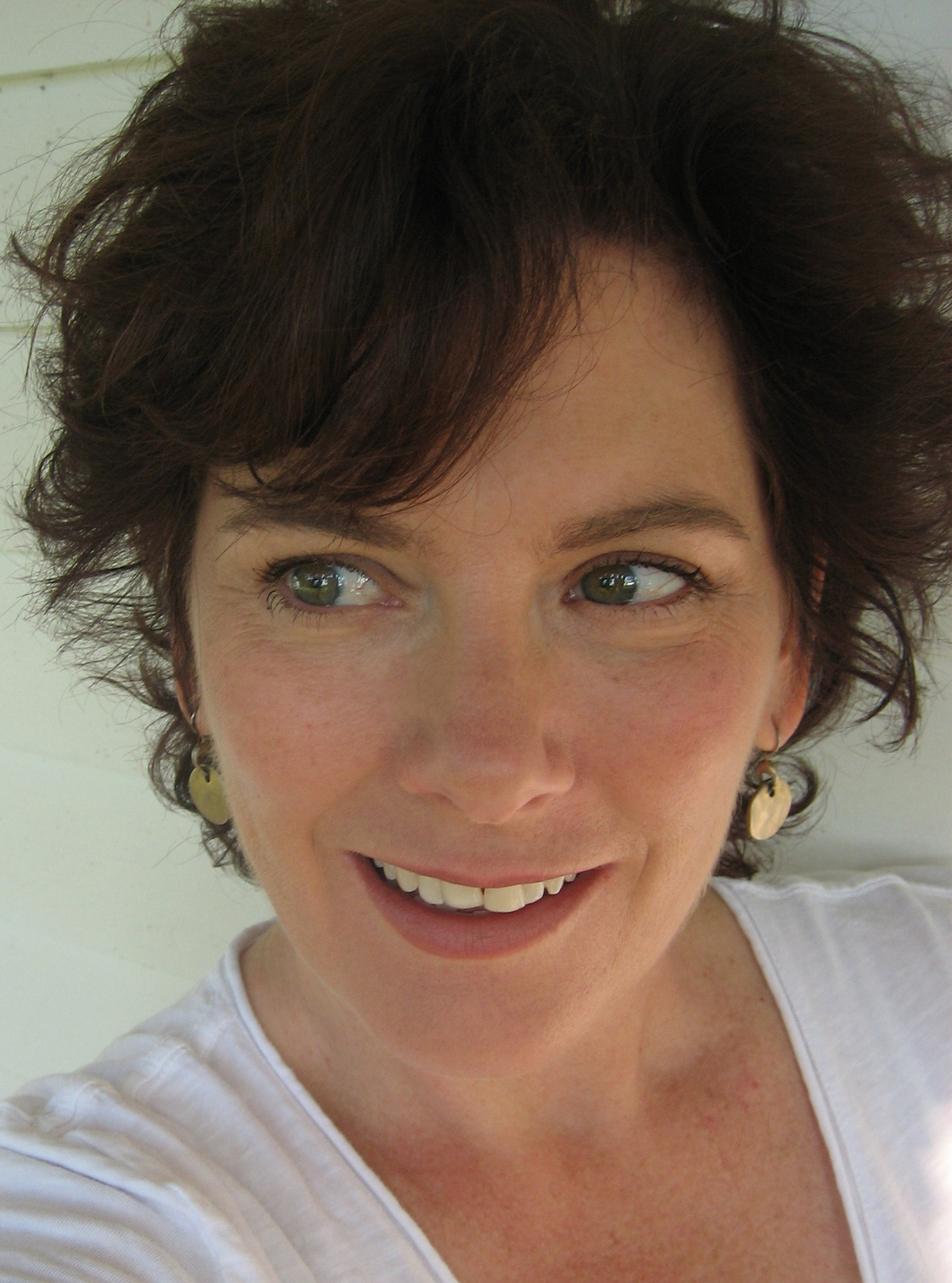 Kathleen Driskell is an award-winning poet and teacher. Her newest poetry collection is Blue Etiquette: Poems, released by Red Hen Press in September 2016. In 2015, Next Door to the Dead, a Kentucky Voices Selection, was published by The University Press of Kentucky). Her full-length poetry collection Seed Across Snow was listed as a national bestseller by the Poetry Foundation.
Her poems have appeared in many nationally known literary journals including the Southern Review, North American Review, Shenandoah, and Rattle and are featured online on Poetry Daily, Verse Daily, and in American Life in Poetry. Her work has been anthologized in What Comes Down to Us: 20 Contemporary Kentucky Poets and The Kentucky Anthology.
Kathleen is professor of Creative Writing at Spalding University, and Program Director of the low-residency MFA in Writing Program. An Al Smith Fellow of the Kentucky Arts Council, Kathleen lives with her family in an old country church built before the Civil War. 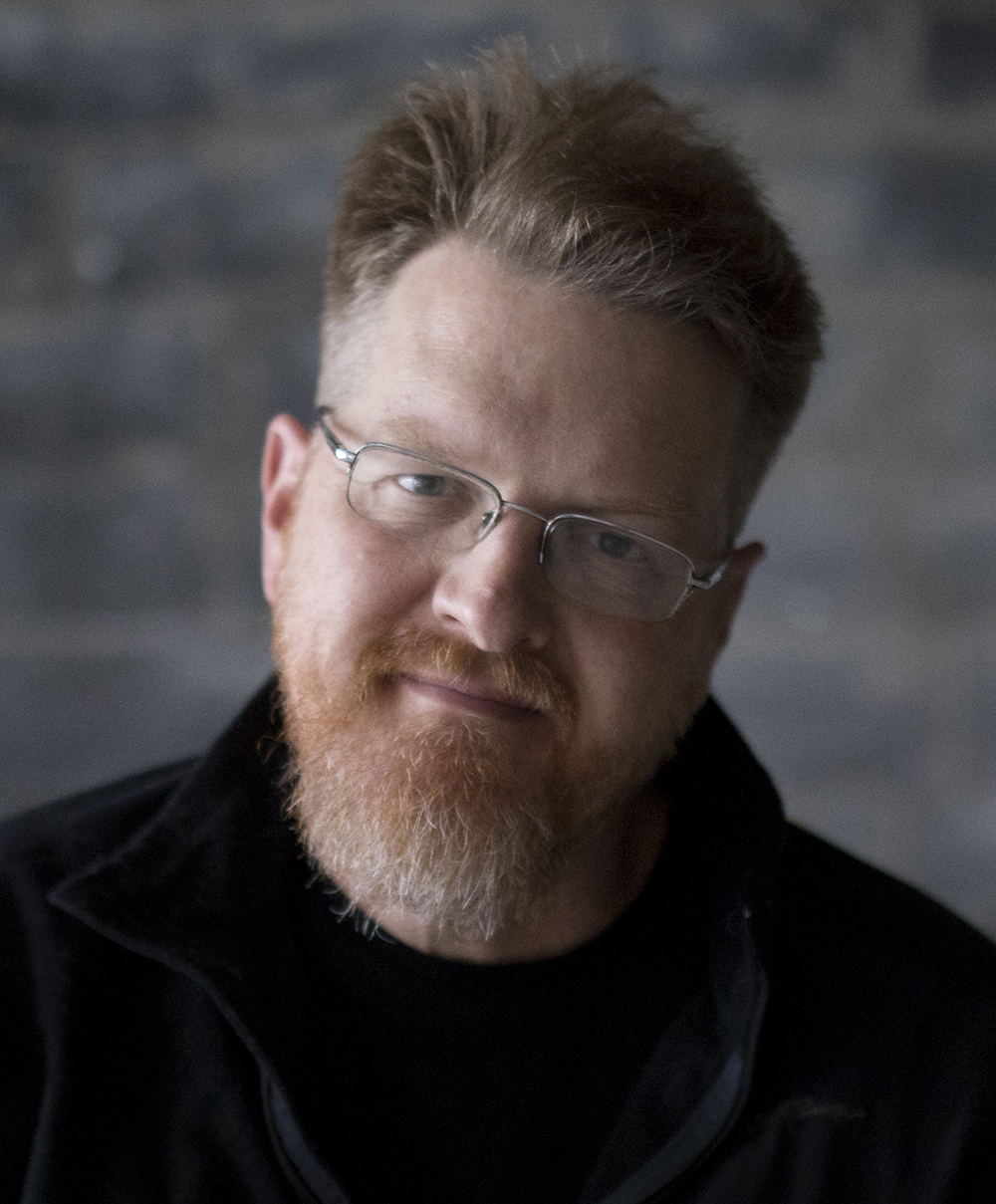 Robert Gipe won the 2015 Weatherford Award for outstanding Appalachian novel for his first novel, Trampoline. His fiction has appeared in Appalachian Heritage, Still, and Southern Cultures. His second novel, Weedeater, will be published by Ohio University Press in 2018. Gipe is the Appalachian Program Director at Southeast Kentucky Community & Technical College in Harlan County, Kentucky. In that role, he teaches English and Appalachian Studies and produces the Higher Ground series of community performances. Higher Ground engages community members in a story gathering and songwriting process that results in original musical dramas addressing issues and celebrating the strengths of Harlan County and the surrounding area. Gipe is the former director of Educational Services at Appalshop, a media arts center in Whitesburg, Kentucky. He has coordinated artist residencies, professional development workshops in the arts, and classroom-based research projects in the integration of the arts in the classroom. Gipe grew up in Kingsport, Tennessee. He holds a bachelor’s degree in English from Wake Forest University and a master’s degree in American Studies from the University of Massachusetts at Amherst. 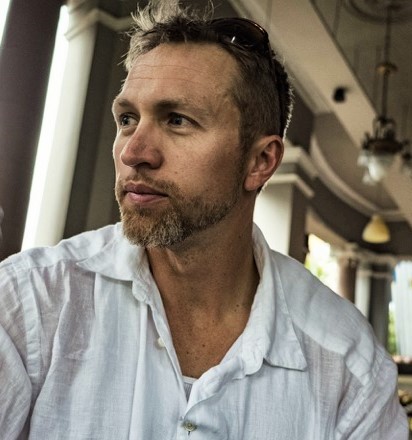 Mark Powell is author of five novels, most recently Small Treasons from Gallery/Simon & Schuster, a 2017 SIBA Okra Pick, a Southern Living "Year's Best," and a New York Post "Must Read." Powell has received fellowships from the National Endowment for the Arts, the Breadloaf and Sewanee Writers' Conferences, and in 2014 was a Fulbright Fellow to Slovakia. In 2009 he received the Chaffin Award for contributions to Appalachian literature. He holds degrees from Yale Divinity School, the University of South Carolina, and the Citadel. He lives in the mountains of North Carolina where he teaches at Appalachian State University. 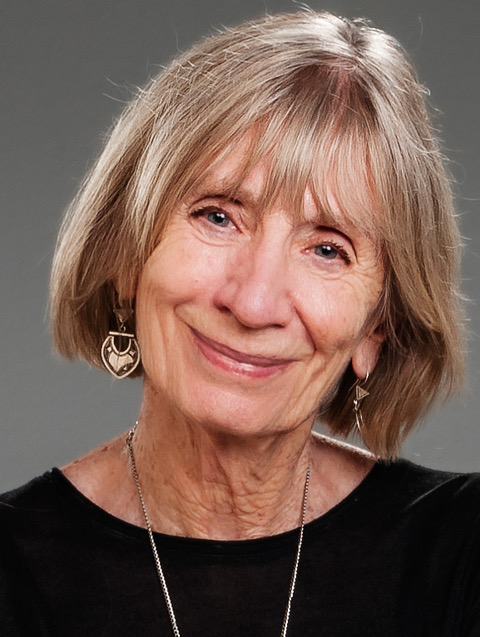 Mary Ann Taylor-Hall has published two novels, Come and Go, Molly Snow  and At The Breakers, and a collection of stories, How She Knows What She Knows About Yo-Yos.  Her short fiction has been published in The Paris Review, Ploughshares, The Sewanee Review, Shenandoah, and other literary quarterlies, and has been anthologized in Best American Short Stories.She has published three collections of poetry, Dividing Ridge, Joy Dogs, and Out of Nowhere, New and Selected Poems. She has been the recipient of two grants from the National Endowment for the Arts and a grant from the Kentucky Arts Council.

She grew up in Central Florida, attended Wesleyan College in Macon, Georgia, and graduated from the University of Florida.  After receiving her M. A. degree from Columbia University, she spent two migratory decades before settling on a farm in Harrison County, Kentucky, where she still lives. 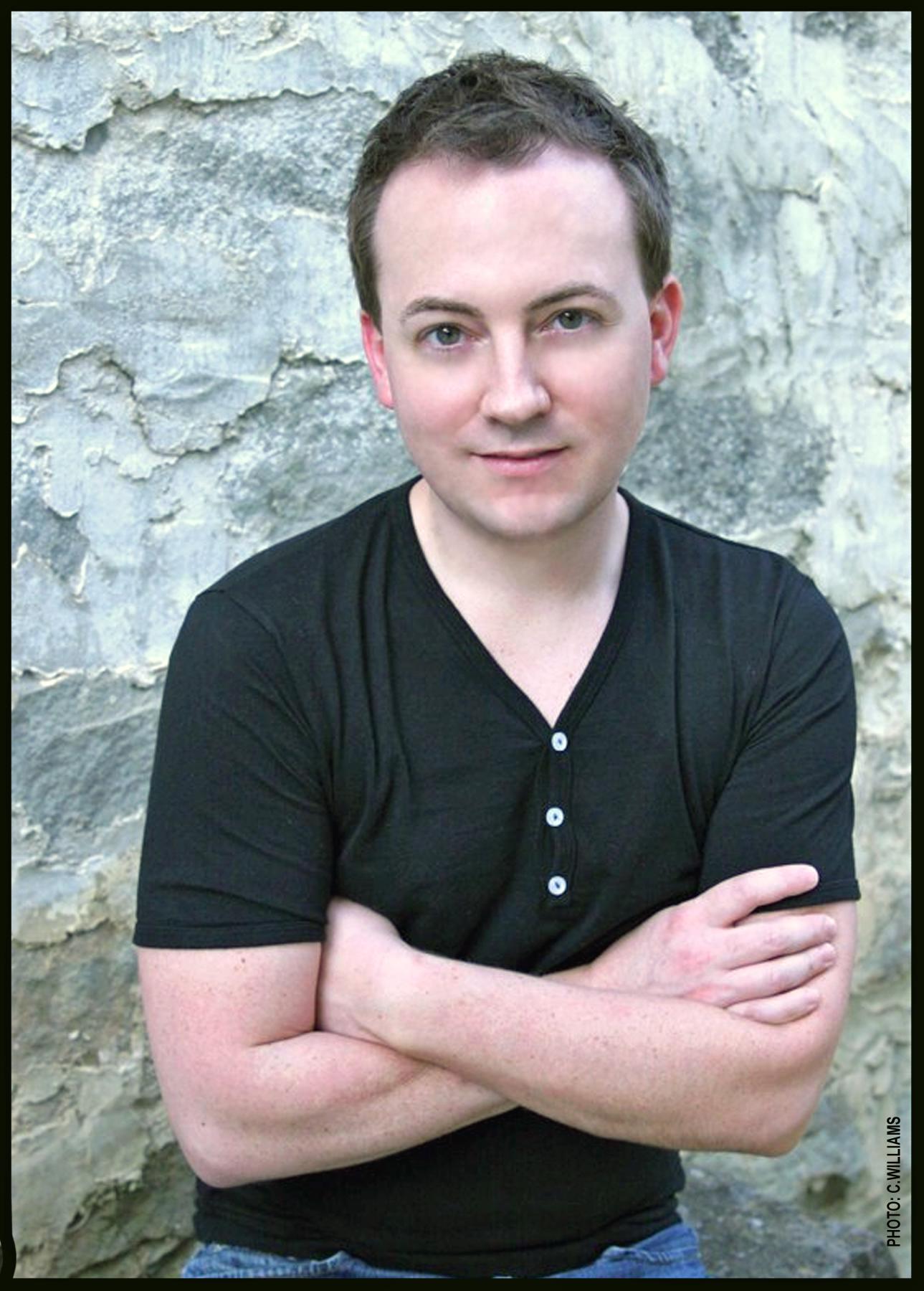 Jason Howard is the author of ​A Few Honest Words: The Kentucky Roots of Popular Music and co-author of Something's Rising: Appalachians Fighting Mountaintop Removal. His essays, features and commentary have appeared in the New York Times, Oxford American, Salon, The Nation, Sojourners, Utne Reader and on NPR and C-SPAN's Book TV. He serves as editor of Appalachian Heritage, a literary quarterly based at Berea College, where he also teaches.