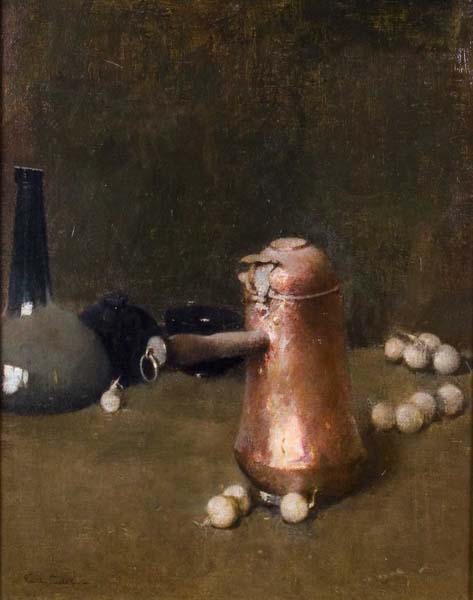 This painting was donated by Mr. and Mrs. Christopher Chamberlain 12/13/96.

More information is available at the Emil Carlsen Archives. 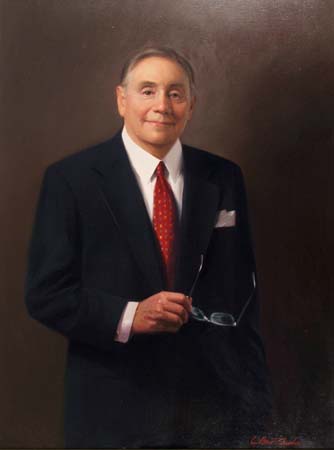 Rosenthal is a Lexington businessman and Transylvania trustee. The Rosenthal Residence complex is named for him. 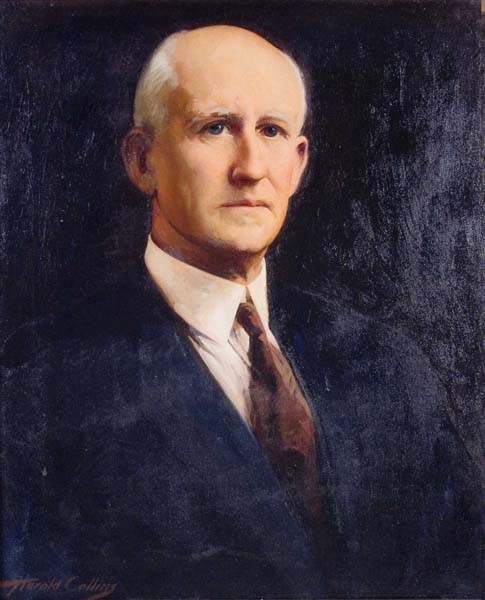 Spence Carrick was a trustee and treasurer at Transylvania in the 1930s. 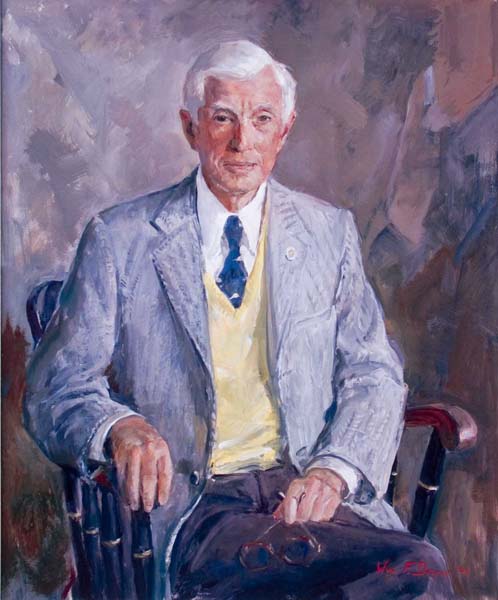 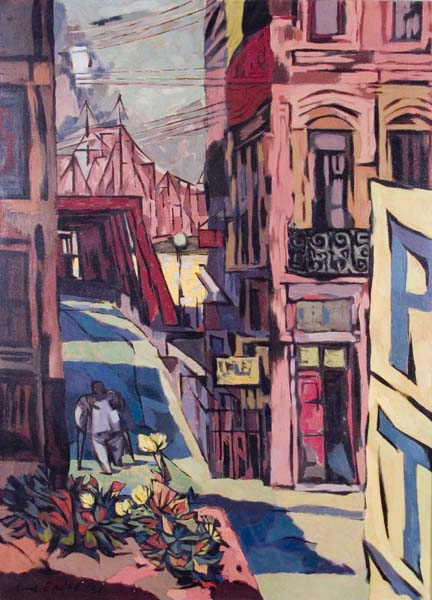 Luis Eades
To the Bridge, 1951
Oil on canvas

Eades' art education was at the Bath School of Art and Slade School of Art in England and at the University of Kentucky.   After WWII he became interested in mural painting and public art, and went to Mexico to study at the Instituto Politecnico Nacional in Mexico City. 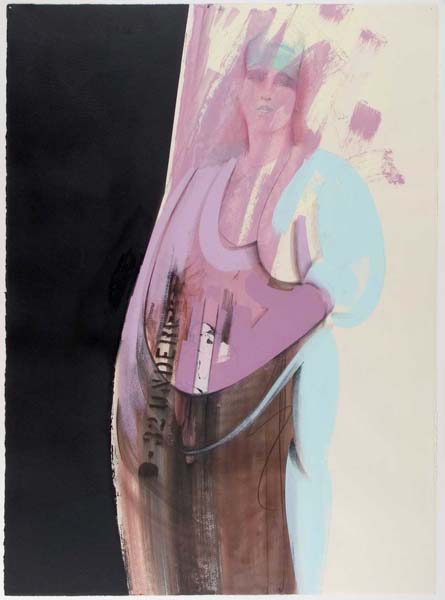 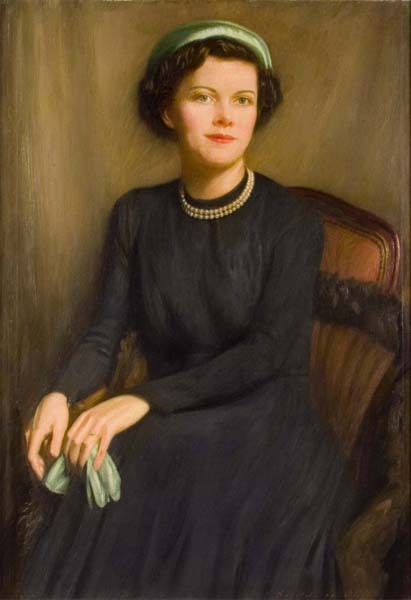 Goff was a Kentucky native and and Instructor at the American Academy of Art in Chicago.  Goff attended Transylvania University during 1905-07 and received an honorary doctorate from Kentucky University (TU changed names) in 1948. 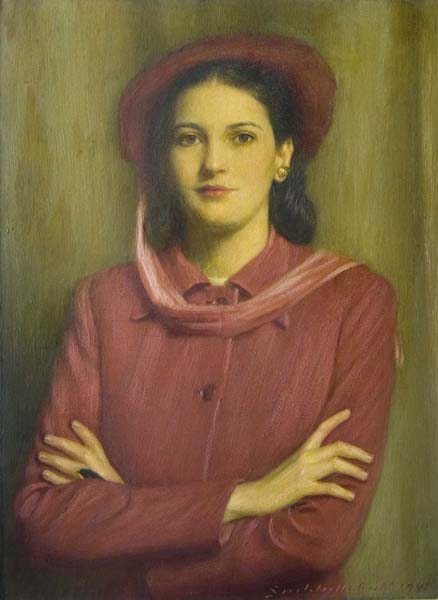 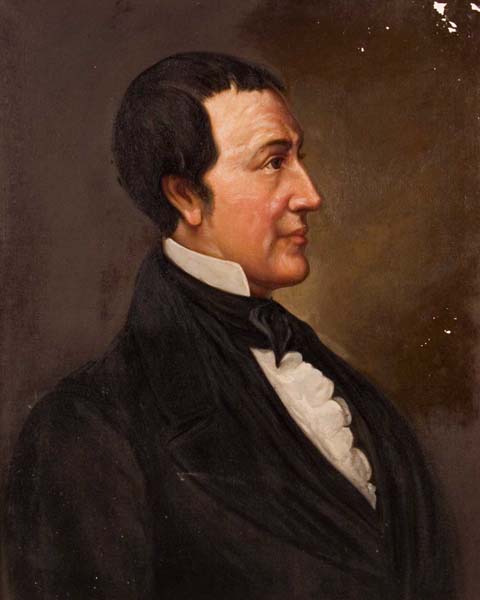 Robert Patterson lived 1753-1827. He was a leading citizen of Lexington and became a trustee of Transylvania in 1795. He was a member of the first party of men to settle on the town fork of Elkhorn Creek.  His log cabin is preserved on Transylvania's campus. This painting has also been attributed to Sudduth Goff. 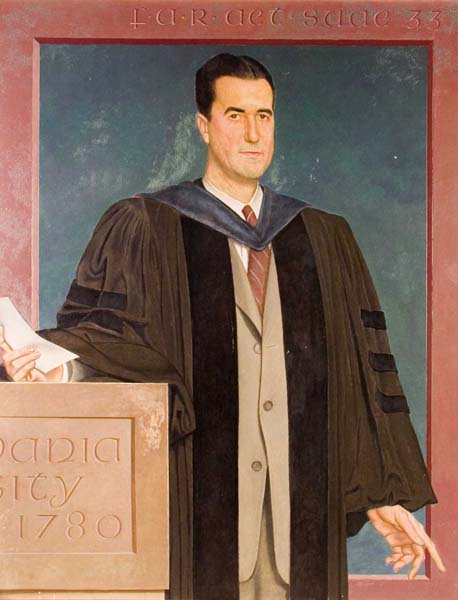 Rose was president of the college from 1951-1957.  The artist Victor Hammer was artist in residence at Transylvania.

More info in article on p10 of Transylvania Treasures 5.1:
http://www.transy.edu/news/publications/treasures11/index.htm 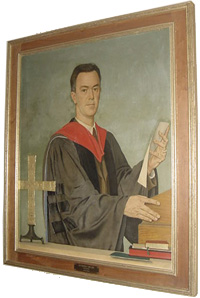 McClain was president of Transylvania 1939-1951.  Hammer was artist in residence at TU shortly after WWII. 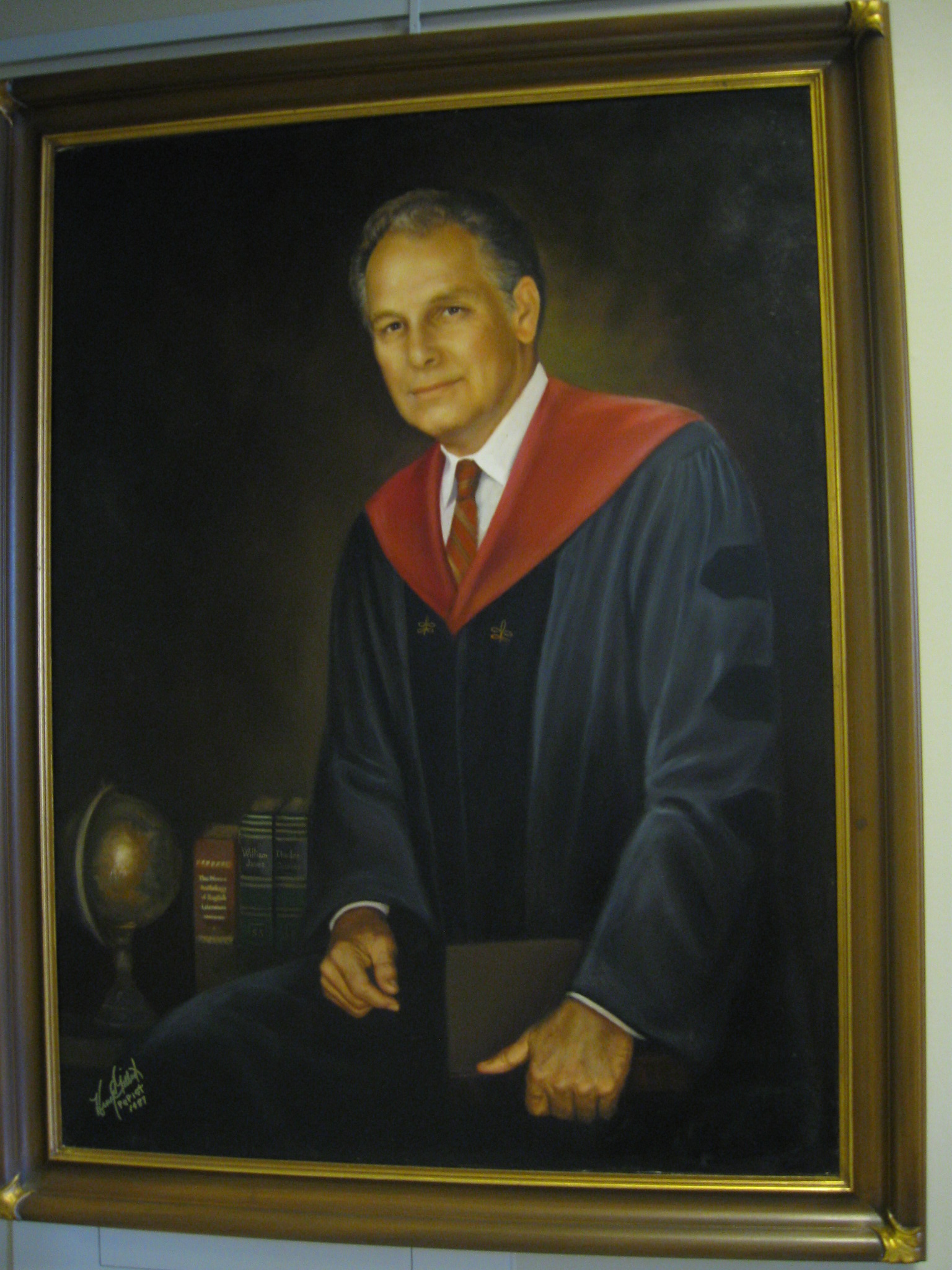 Lewis was a TU alum, class of 1943. He held additional degrees from Lexington Theological Seminary, Harvard, and University of Cincinnati.  He was a faculty member at TU in the Philosophy and Religion Department and was winner of the Morrison Medallion, May 1985. He lived 1918-1988. 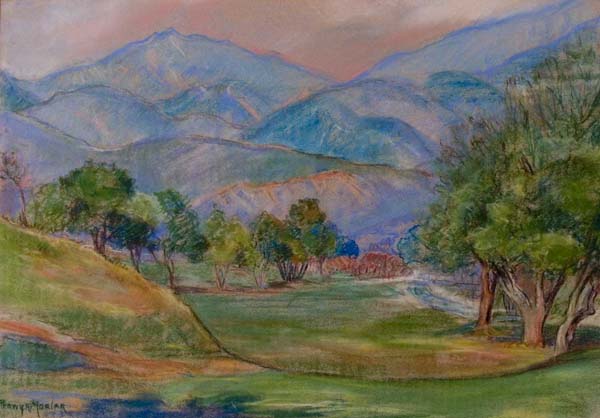 About the Artist: Transylvania’s Morlan Gallery is a tribute to the late Halford J. Morlan , distinguished physician and churchman of Phoenix, Arizona, and to his wife Perwyn Morlan, an artist. The Morlan’s, along with Mrs. Margaret V. Haggin, Anna Pearce Carrick, and Mrs. Myrtle Critchfield Mitchell were the principle donors to Transylvania’s Mitchell Fine Arts Center, built in 1966. 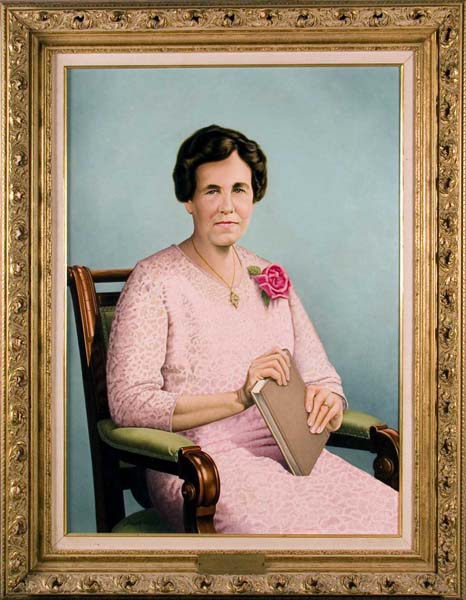 Norton was the librarian from 1914-1942.  The painting was presented to the college by alumni and friends.  Petro was artist in residence at Transylvania. 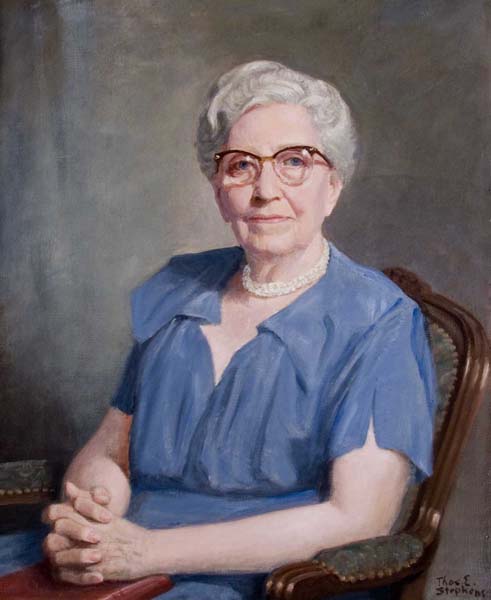 Thomas was an Hamilton College graduate and mother of Charles Allen Norton, noted scientist and Transylvania alum. The 1950s section of the library is named for her.  The painting was a gift of the Charles Allen Thomas Estate, June 1981. 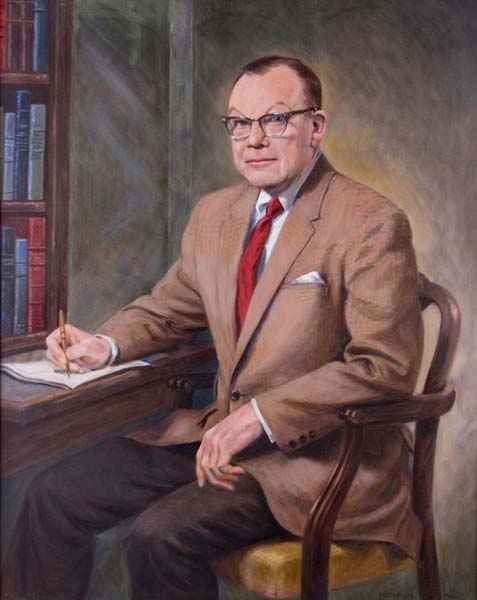 Gay was chair of the Transylvania Board of Trustees from 1958-1974. He was a broadcasting executive, nationally known cattle farmer, and inventor.  The library was named for him in 1984. The artist, Adalin Wichman also created the work in the rotunda of the Lexington Public Library. 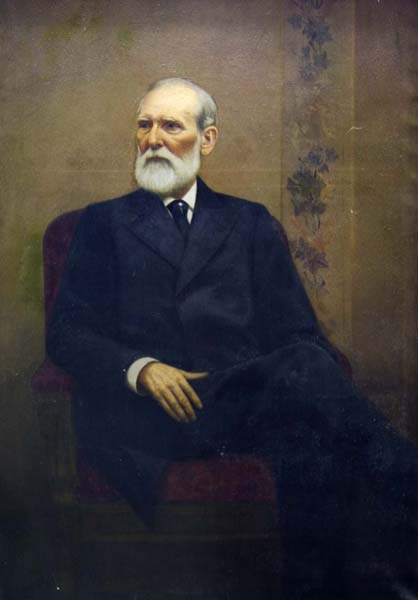