Here are some example searches on your class topic in the library catalog. To conduct your own searches, go to the home page of this guide or to the library homepage

News, commentary, and organization resources are often helpful in identifying ideas, topics, or issues that may be of use to you as you develop your research question. These types of sources are considered "non-peer reviewed' meaning they are not vetted in the same way as articles in academic journals. As with any source, evaluate your information. See the guide homepage for evaluation tips.

This documentary traces the history of the ACLU (American Civil Liberties Union) from its inception by founder Roger Baldwin, through dozens of legal challenges over the past century, including the Scopes trial, the 1930s labor strikes, Japanese internment, the HUAC hearings and blacklisting, the Vietnam war crimes trials, the American Nazi Party’s bid to march in Skokie, Illinois, and others. Baldwin’s story is interwoven throughout.

Using the CRAAP criteria located on the homepage, evaluate the resource assigned to your group.
Determine whether you would use your source for a college research paper on cancer treatment options.

Be prepared to justify your evaluation to the class. 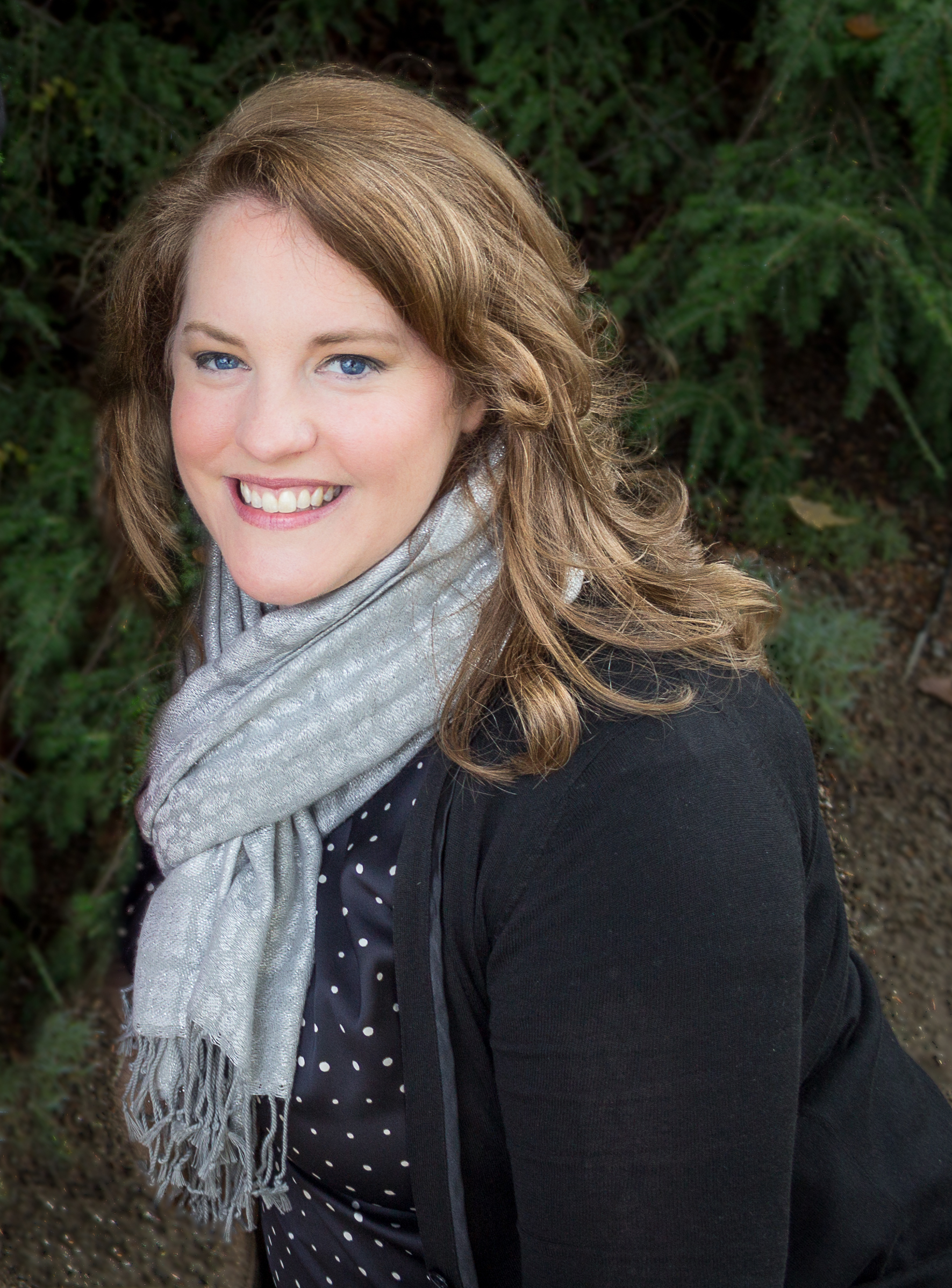